Over a Century of Lighting Innovation

The original Peerless Light Company was founded in Chicago in 1892 by three immigrant brothers. All three were inventors, holding some 50 patents among them, and the company developed and manufactured a number of their original ideas. By the 1920s, Peerless had expanded, with operations in Chicago, New York, St. Louis and San Francisco. 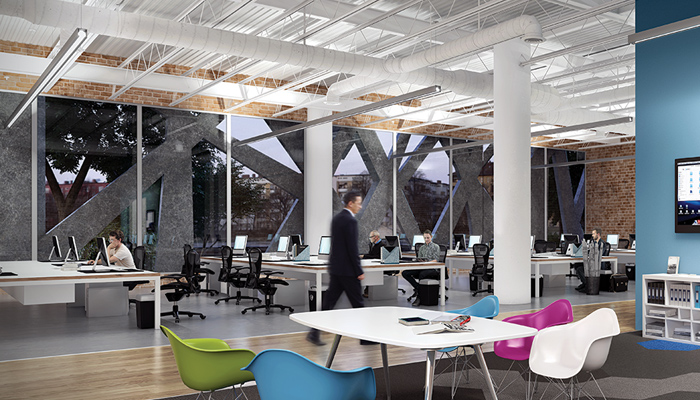 Our comprehensive portfolio delivers on all the promises of modern lighting for any environment — interior or exterior.

At Acuity Brands we are proud to be a leader in developing and delivering innovative, impactful lighting solutions. Learn about our vision of Humanistic Lighting.

The Acuity Academy is an online campus that offers several options for continuing education including instructor-led training, live webinars and eLearning courses.

Acuity Brands is always looking for the best and the brightest talent. Click here to see the available positions.